Archipelago is an area of innovation where the blending of ideas and development of projects help boost your business.

MORE THAN A BUSINESS ECOSYSTEM

Archipelago is a perfect space to facilitate companies to interconnect and design future projects. It is about companies that think outside of the box. It is about enjoying a unique place where one can share ideas and knowledge

A UNIQUE COMMUNITY OF IDEAS AND COMPANIES
IN THE CANARY ISLANDS

2,600 sq.mt. where you can discover companies and projects that will inspire your business. Take your projects a step further in a space that combines comfort, technology, innovation and knowledge.

A perfectly tailored space for your project

A UNIQUE AND SPECIAL PLACE

Find us in Vegueta, which is the old quarter and founding district of Las Palmas de Gran Canaria. Our space sits amongst culture, tradition, curiosity and history. A strategic place for finding diversity, learning and teaching. Archipelago positions itself between history and the waves of the sea.

Get to know the companies that make up Archipelago

Archipelago is designed to increase the productivity of your company

“A wide horizon of opportunities,
a space of design, comfort, innovation with an eye on the future

We wait for you in Archipélago 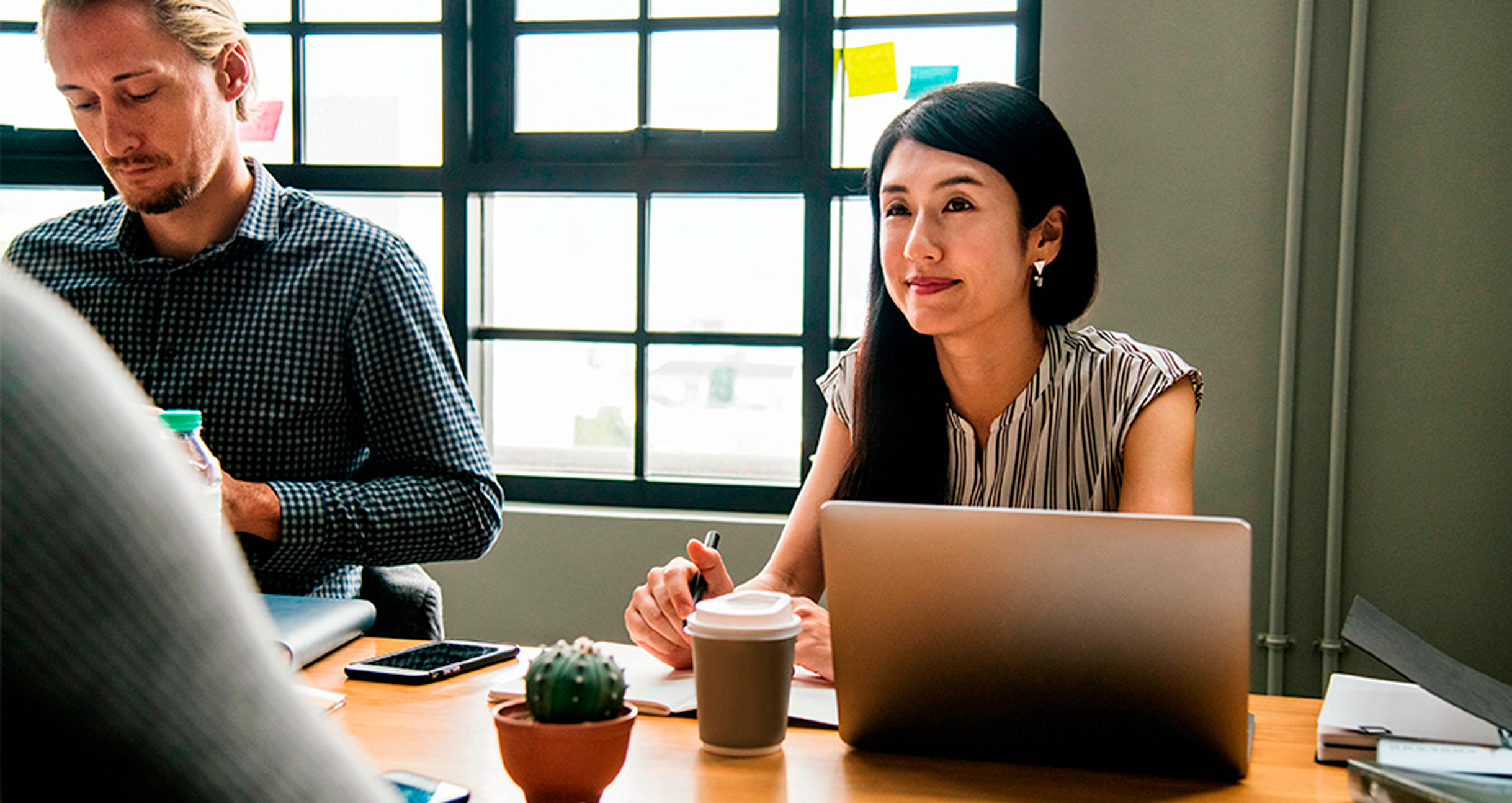 ARCHIPELAGO NEXT is driven by Canarian business groups that are leaders in their respective sectors and that provide all its associates with access to their business expertise.

The current partners develop operations in the following sectors:

Located in the south of the capital of Gran Canaria, Vegueta became the founding centre of Las Palmas in the late 15th century. There are historical buildings in its plazas, such as the Columbus House (Casa de Colón), Santa Ana Cathedral, the Canary Museum, the Literary Cabinet, the Town Hall and the Atlantic Centre of Modern Art. The old quarter offers a wide variety of retail stores and extends to the Old Market, built in 1856, sitting on the commercial street of Triana.